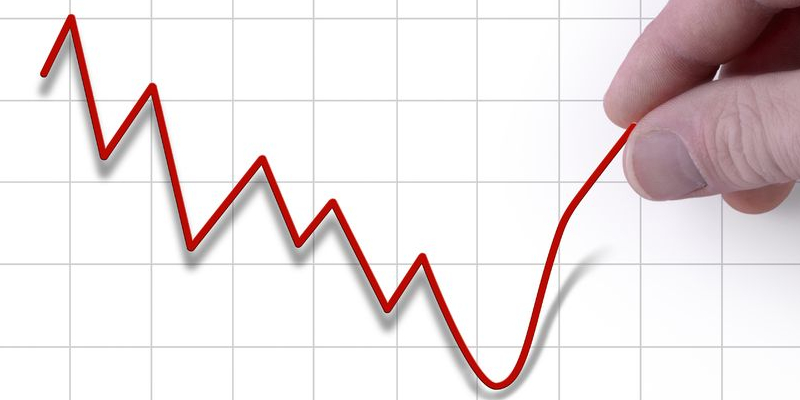 For those who are very proud of being self-employed and work extremely hard, are willing to put in long hours and much concentration and extensive planning to further their small businesses, and refuse to give in to disappointments and downturns when they occur, it is sad to read that the number of unincorporated self-employed is down and that the economic outlook for 2016 is one of “diminished expectations.”

The Chief Economist of the Small Business and Entrepreneurship Council (SBE Council) released to the public on December 22, 2015 their “Chief Economist’s Outlook 2016: Threat of Diminished Expectations.” It examines the impact of policy on the economy and key economic trends. The report stated that the lowered statistics is one of the signals that the United States’ economy’s recovery has not been robust since the Great Recession. Also, the number of self-employed is more than one million lower than pre-recession numbers in 2006. It is recommended that there is an important need for government policy changes that are necessary to improve the situation.

The recent policies have raised costs and diminished the incentives to invest and take risks. Increased costs include higher taxes, regulations in the areas of labor, monetary and lending policies that have created uncertainty, health care, abandonment of free trade, and government debt and spending. The SBE Council is dedicated to promoting entrepreneurship, protecting small business, and strengthening the ecosystem for small business starts ups and growth. The database of the U.S. Census Bureau’s Business Dynamics Statistics (BDS) also shows that the number of new businesses employing others also has dropped. American companies having paid employees are being created at approximately half the rate they were 35 years ago when new firms accounted for 16.5 percent, which is only half as many as the 8.0 percent in 2013. In 1977, Americans founded 2.6 new firms for every thousand people, but by 2013 that was down to 1.29.

The number of self-employed is an important indication of the status of entrepreneurship and startups. The only encouraging signs are that there was a big “bump up” in October 2015, November 2015 came in at 5.692 million which was up compared to 5.585 in November of 2014 and 5.037 million in November of 2010.

Raymond J. Keating, chief economist for the SBE Council, added that if the United States manages to get the policy mix right, the economy should be able to grow at the historic 3.3 percent annually or perhaps even as much as the 4.4 percent that was achieved during previous recovery expansion periods. However, during the current recovery, growth has averaged only half of that at 2.2 percent. If it had grown during that time at the normal average recovery/growth rate of 4.4 percent, the economy, measured by real GDP in 2009 dollars, would be $2.3 trillion larger in 2015. If the economy had returned to the pre-recession employment-population ratio, instead of adding 2.8 million jobs since November 2007, the economy would have added nearly 12 million jobs.

All the statistics don’t necessarily mean that Americans have become less likely to start self-employed companies. Data from both the Internal Revenue Service and the Census Bureau show that the rate at which people are creating new businesses without employees has increased over a period of time. Many unemployed people have decided not to continue looking for jobs that seem non-existent and, instead, to open the business of their dreams and “go for it.”

Click here to get started with a FREE 30 day trial of BigContacts CRM. No credit card required.

Try our #1 rated CRM for free!

I'm Nico, the author. I manage product development at BIGContacts by working with our customers to improve product usability and features.
We were rated #1 CRM and email marketing solution for small businesses.
Try it now
No credit card required!

Please consent to allowing us to set cookies on your system to verify your access to our product. If you choose to not consent, our product will not function. Please view our privacy policy for more information.

This website uses cookies so that we can provide you with the best user experience possible. Cookie information is stored in your browser and performs functions such as recognising you when you return to our website and helping our team to understand which sections of the website you find most interesting and useful.

Strictly Necessary Cookie should be enabled at all times so that we can save your preferences for cookie settings.

If you disable this cookie, we will not be able to save your preferences. This means that every time you visit this website you will need to enable or disable cookies again.